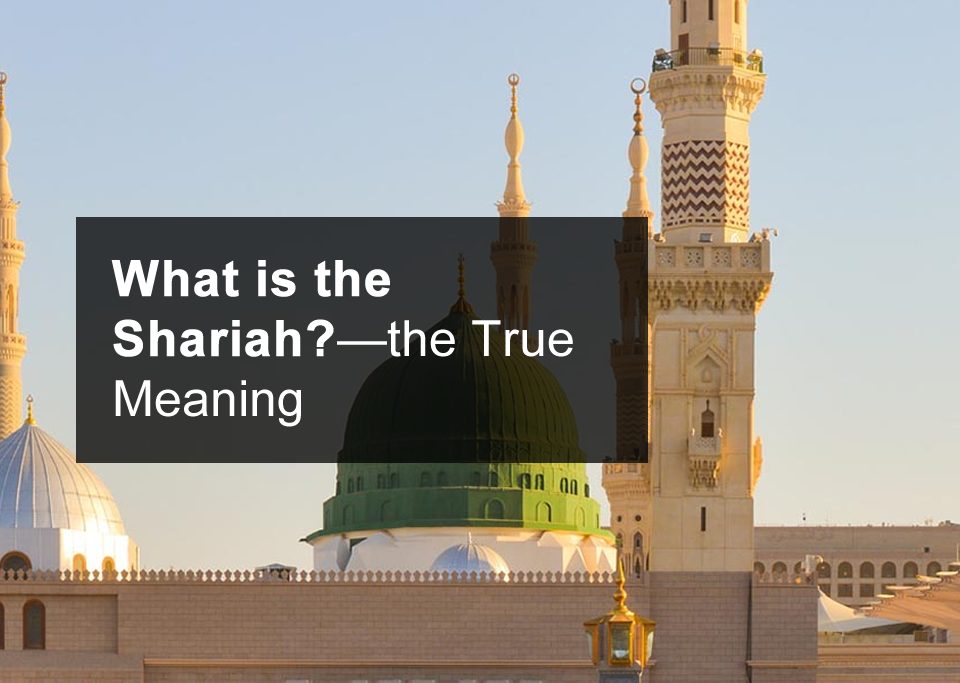 The first question a non-Muslim asks on hearing the word “sharī‘ah” (pronounced sha ree ‘ah,) is: what is the sharī’ah? This is a perfectly natural question. The correct answer, however, is not known even to ninety-nine percent, or more, of the Muslims. Those who attempt to answer cause more confusion than clarity. We will first note the typical answer very briefly for identification, without reproducing the various answers, as pursuing those answers is not the purpose here. 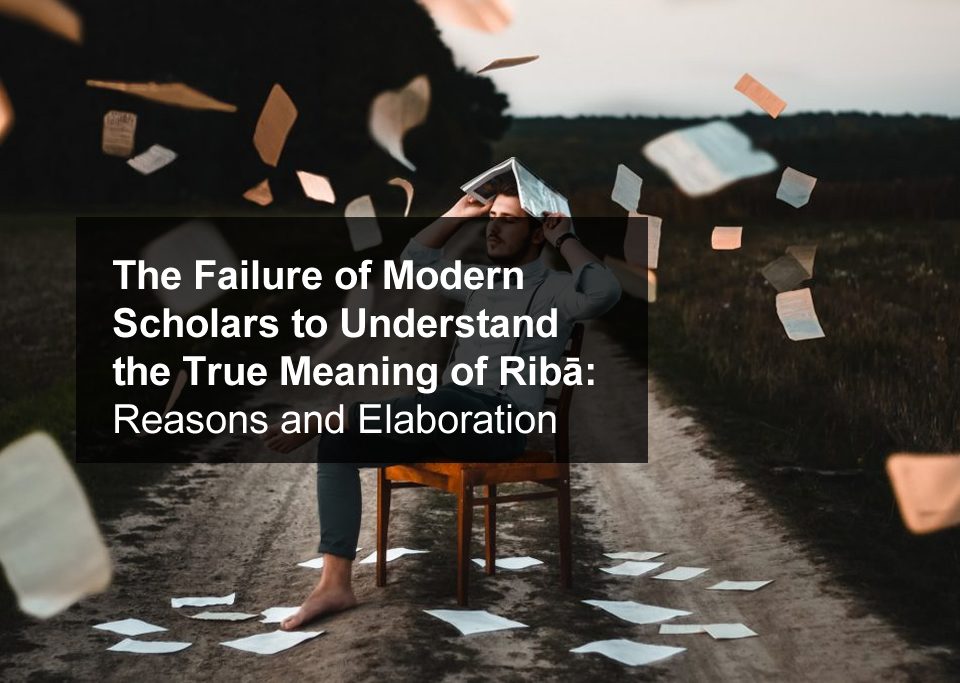 The problem of the prohibition of ribā and its meaning have been debated for more than one century by modern scholars. The topic of ribā has been the focus of books, journal articles, lectures, talks, conferences, fatwas and even judicial decisions. The Qur’ānic verses on ribā, the traditions from the Prophet (pbuh) containing numerous sunan, the opinions of the Companions (R), of their followers, the different meanings of usury in history, especially among the Jews, its literal meanings in Arabic and other languages have all been deeply studied. These studies have been carried out by scholars of Islamic sciences, by economists, by bankers, by lawyers, ulama’, students and by almost all those people who have a genuine interest in Islam and a special interest in ribā. More recently studies have been carried out by the Federal Shari‘at Court of Pakistan and by the Shari‘at Appellate Bench of the Supreme Court of Pakistan. 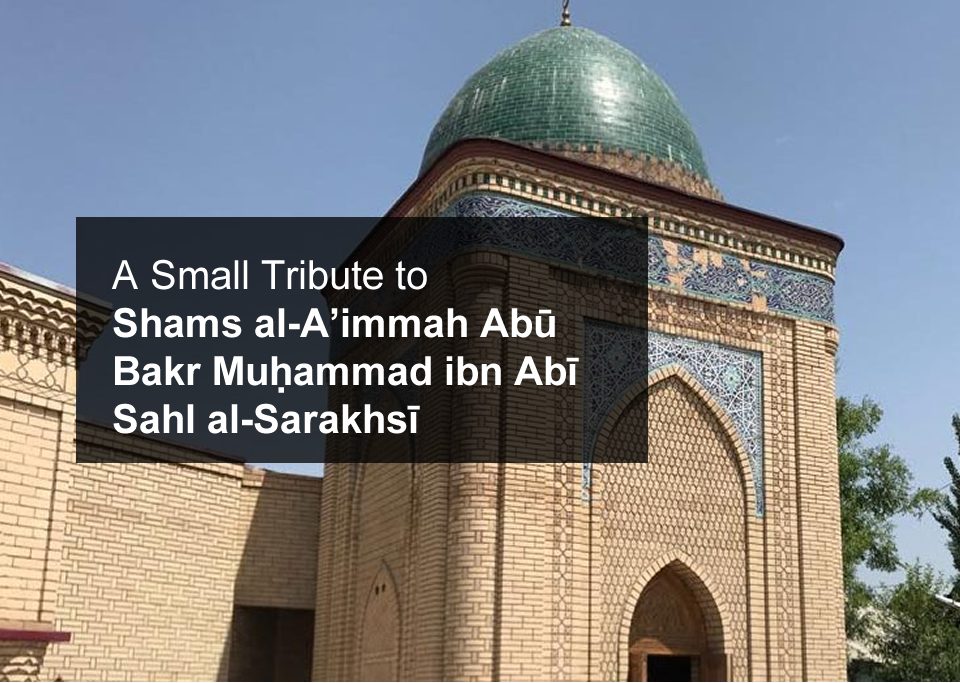 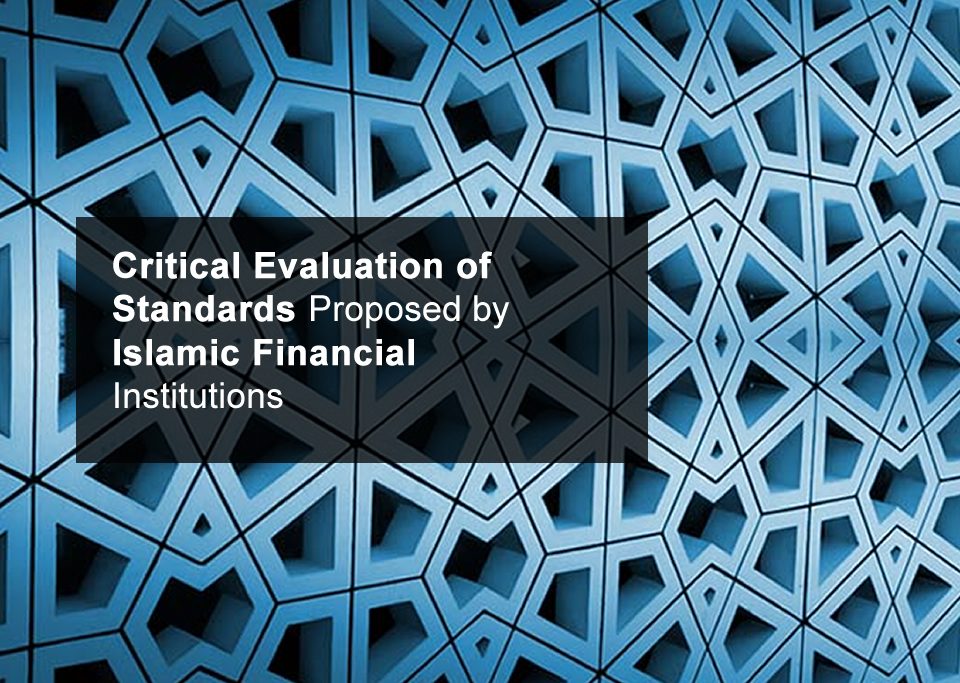